I've been thinking of people lately.  Not a particular person, necessarily, but in general ways.  Maybe it's due to this frigid weather we're enduring and how it can isolate everyone and intensify that feeling of loneliness some feel more than others.  Winter can do that sometimes.  We wish to hole up and nest until spring, emerging when warmth and color say hello after a long rest.  Everyone we know has something going on in their lives, good and bad.  We just aren't always aware of it and I'm guilty of forgetting that possibility at times, often wondering why a person acts a certain way.  Too often, it's dismissed as nothing but a mood, but there are reasons in some.

I wrote this little poem recently and would like to share it here.  I'm not the greatest at attempting poetry but I think it says a lot about life.  Anyone's life, really.  At the risk of sounding preachy...kindness, thoughtfulness and taking the time with someone go a long way.  It doesn't always work with everyone, but "thank you", "please" and the polite exchanges make the world a little more pleasant.  As does tolerance.  Just my opinion.  As always, thanks for reading my blog and copyright applies (©Veronica Randolph Batterson).  Stay warm.

The child was born a lifetime ago,
Making her entrance with little fanfare.
No one took notice.
She cried when hungry,
And when she was wet.
She longed to be held.
The child wanted comforting arms around her,
But she was invisible.

The baby grew into a little girl,
With ragged pigtails and mismatched socks.
No one took notice.
She cried when the bad dreams came,
And when she was slapped.
She longed to be held.
The little girl wanted comforting arms around her,
But she was invisible.

The young woman matured into old age,
Spending most of her days and nights alone.
No one took notice.
She cried when her children no longer called,
And over lost youth.
She longed to be held when dying.
The woman was laid to rest in the cold ground,
Forever invisible.

Posted by Veronica Randolph Batterson at 5:10 PM No comments:

Next Summer, You Will Dance to a Different Beat 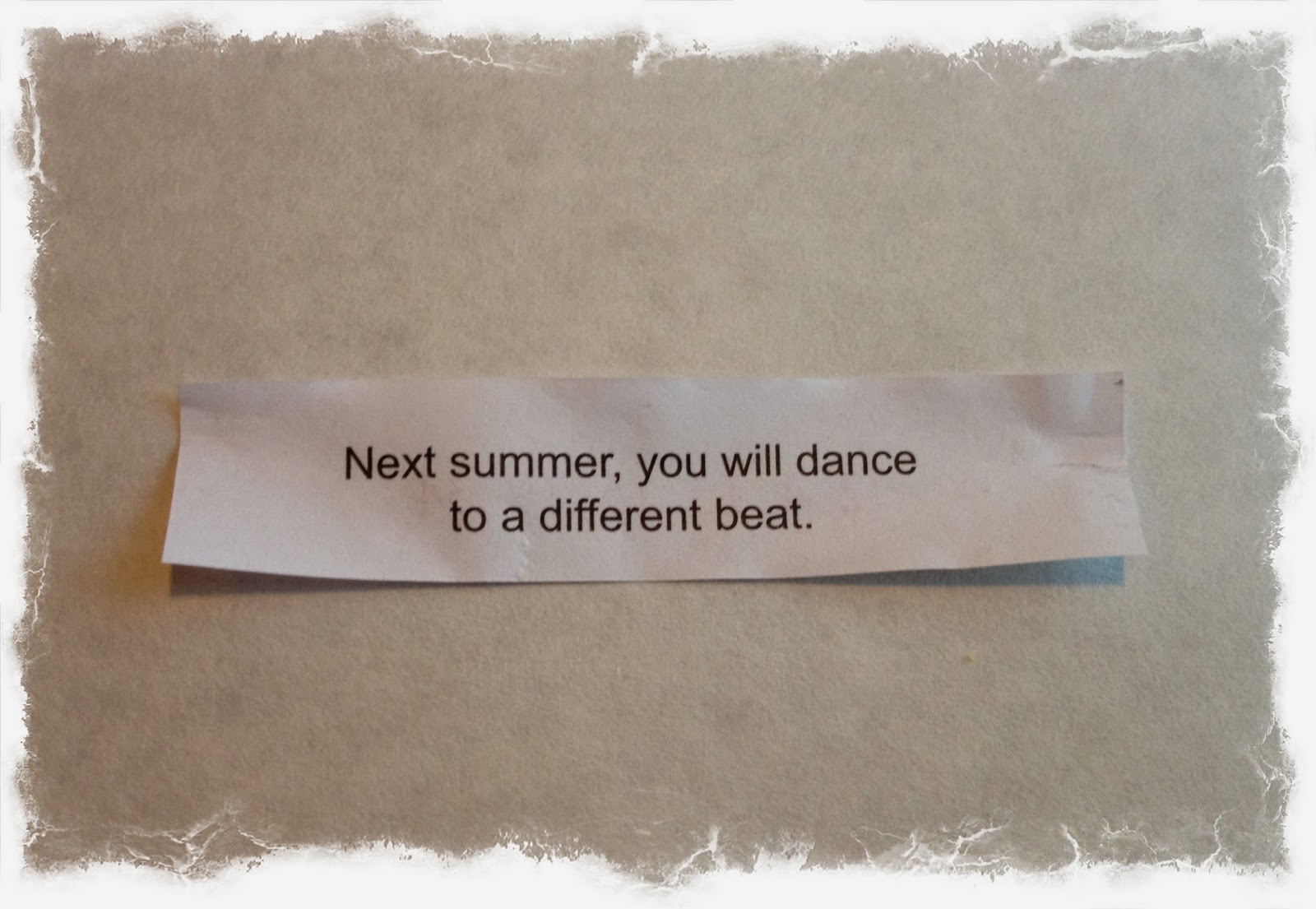 It has been two years.  They went by quickly as all years seem to do once you reach a certain age, but my own self-imposed obligation made time appear "quick as lightning".  "Already?" I'd mutter when the calendar jumped to a new month.  Then it was time to search notes and decide on the subject of the next post.  A few months I shared short stories I'd written.  Yes, blogging is difficult for me, but I'm rather proud of the fact I met last year's resolution to at least post a new entry per month.  I've been doing this for two years, which is a big accomplishment as I never thought I'd be able to continue with it.  My goal is to carry on and if I blog more, all the better, but I'm not promising anything.

While keeping this blogging commitment, other things happened in my life.  I finished the manuscript of my third book and one particular literary agent, who asked to "read a full", still has it.  It has been with the agent quite some time and while I try to remain positive about the situation, realistically the odds are it will be rejected.  I'm almost to the point of wishing it would happen just so I could move on to the next step and publish it myself.  Those who have submitted manuscripts to agents and publishers probably know what I mean.  The wait and unknown are brutal, the end result the same.  I won't get into specifics now but maybe it'll be the subject of a new post this year.

A lifetime "to do" list included seeing the Eagles in concert and I crossed that off as an accomplishment last year.  I saw them perform at the United Center in Chicago...a great three and a half hour show.  It was wonderful and I was happy for days afterwards.

My Fine Art America account proved a little profitable in its first year of existence.  I made some sales of my photography prints and if anyone is interested in checking out some of the photos, here is the link:  veronica-batterson.artistwebsites.com.  I attended some local author fairs throughout the year and also accomplished: the start of a new manuscript for the next book.  Short stories continue.

A few months ago, after a nice dinner of Chinese food, I opened the obligatory fortune cookie.  It read, "Next Summer, You Will Dance to a Different Beat".  The only thing at this point that I know will happen in the summer is my daughter's wedding.  I liked the prediction so much that I chose to make it the title of this post because of its quirkiness.  Something to potentially write about, I guess, but an exciting expectation for the new year...along with all of those resolutions to keep.

While I didn't mean for this post to be a recap of what happened to me or "a year in the life of...", that's how it developed, unfortunately. It reminds me of those letters people used to send with their Christmas cards, explaining everything that happened to them that year.  Sorry, everyone.

In closing, a toast:  I hope all of you have a wonderful 2014, full of promise and good health.  May your expectations be hopeful, your outlook bright and may you all dance to a different beat.

Posted by Veronica Randolph Batterson at 3:15 PM No comments: