One Published Book and a Wedding 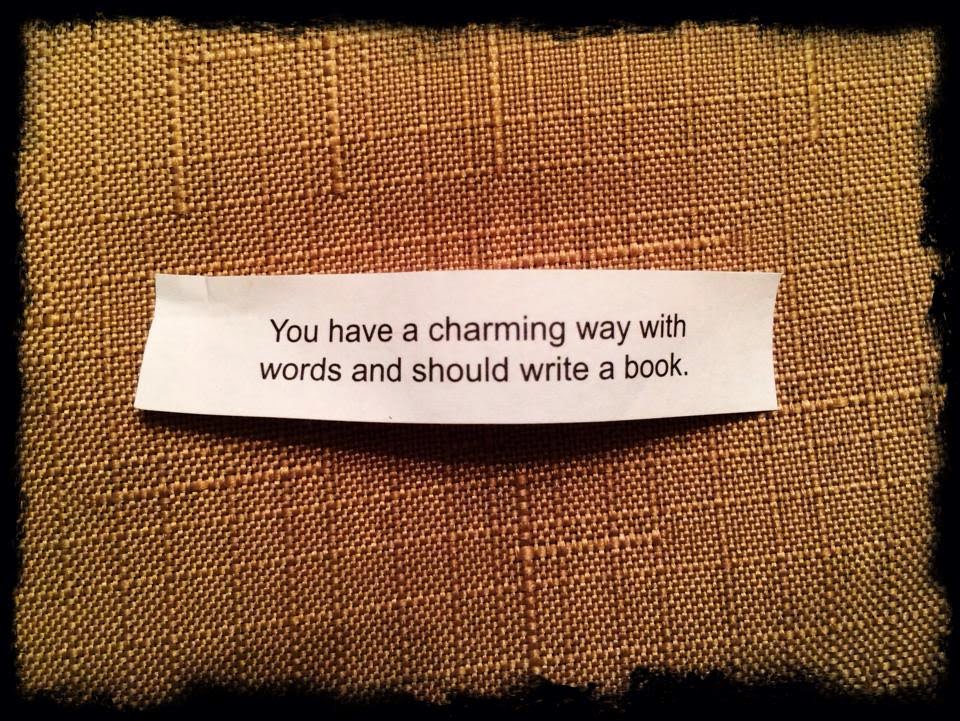 Three years and counting.  I’ve kept this blog going for three years, which is a miracle for me.  As I’ve mentioned many times, I struggle finding things to post.  It isn’t because I have nothing to say; it’s finding something relevant to share in a sea of bloggers who think they do...and they don’t hesitate to tell you about it.  There are many things I’d like to address and issues I would love to share that are important to me, however I think I’m a coward.  As strongly as I feel about some things, there are those who are just as passionate and would argue the opposite. Maybe someday I will dip my toes in a controversial blog, but right now I’m not ready for it.
Two events controlled a large part of the past year:  my younger daughter’s wedding and the publication of my third book.  This year I will see my older daughter get married.  As for anything else that might be in the mix for 2015…one trip is planned, another is in the works; also there’s a manuscript I finished about fifteen years ago that needs tidying a bit.  I’ve finally decided to submit it to some literary agents.  Could it be the fourth book?  I’ve no idea.  I do have plans to start writing another book (still working on the outline), but the post-publication requirements for my current book have been overwhelming and time consuming.  Short stories continue and I’ll share them here, as well…some finished, some in the works.
Last January, I included a photo of a fortune cookie “fortune” for my post that month.  I thought I would do the same this year.  “You have a charming way with words and should write a book.”  I love this one and it made me smile when I opened it…seemed appropriate to use now.
Finally, speaking of my latest book, why not share an excerpt here?  Daniel’s Esperanza has received some nice reviews and I’ve gotten a lot of positive feedback.   It can be found at all of the usual places in paperback and the Kindle version.  Buy it, read it and let me know what you think.  As always, copyright applies and all of my work has been registered with the US Copyright Office.
Happy new year to all!


©Veronica Randolph Batterson
Daniel's Esperanza can be found at Amazon, Barnes and Noble.com, Books A Million.com and many other online sites.

Posted by Veronica Randolph Batterson at 1:31 PM No comments: