The Yorkville Public Library will be hosting its first annual Author Event, Saturday, March 28th, 2015 from 10am-2pm. If you're in the Yorkville, Illinois or Chicagoland area and have some free time, stop by and say hello. Just posting this as a reminder that I'll be there signing and selling copies of my books.  A list of all participating authors is provided below...hope to see some of your smiling faces there. 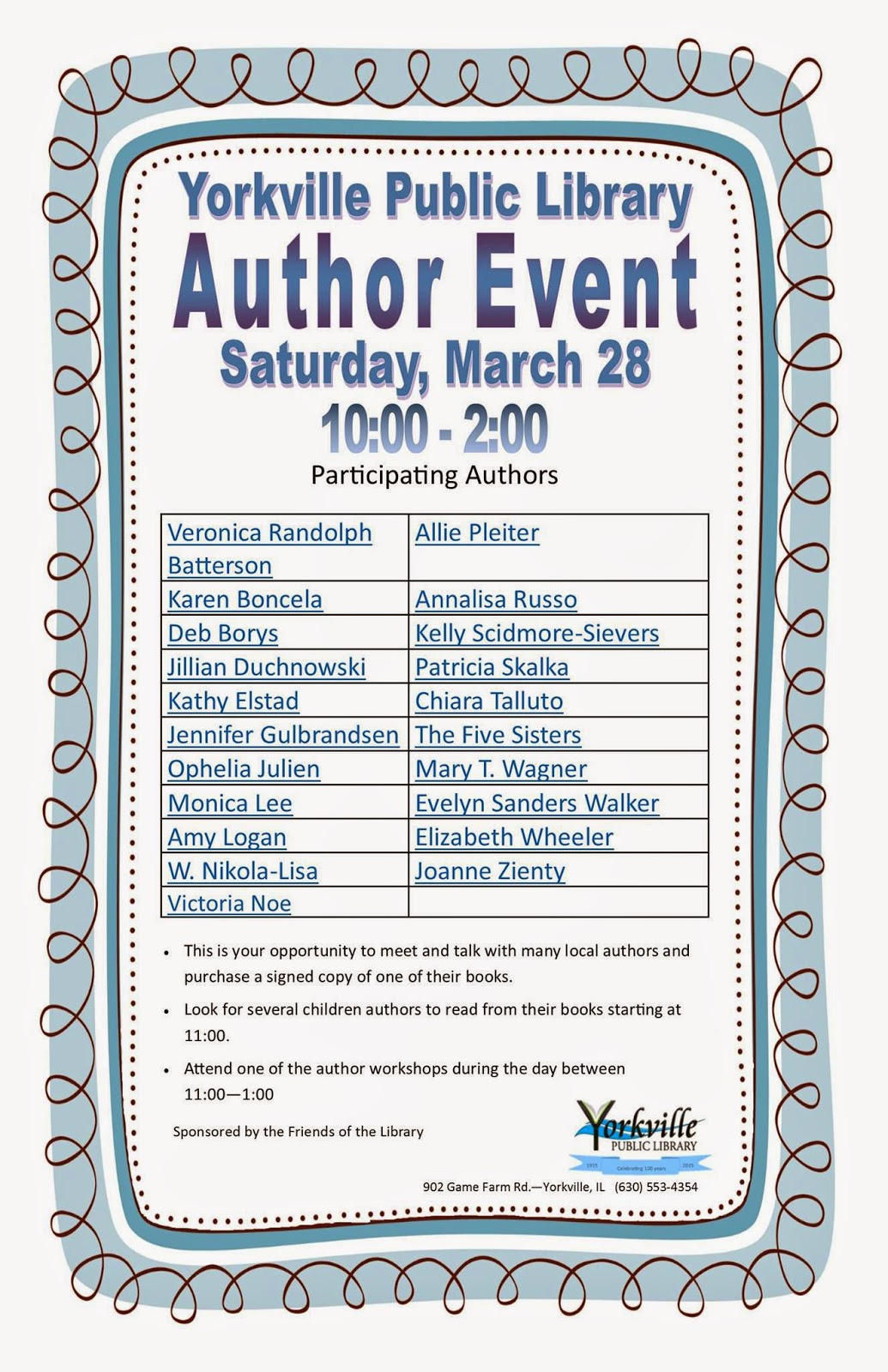 Posted by Veronica Randolph Batterson at 3:51 PM No comments:

"Old Norse Gale" is a short story I recently finished. I've shared over a dozen original short stories and poems on this blog, which can be found in the links to the right. Thanks to all who take the time to read the stories, musings and such.  As always, all work is copyright protected (©Veronica Randolph Batterson).

Posted by Veronica Randolph Batterson at 5:04 PM No comments: