Work continues on the new manuscript tentatively titled Williamsburg Hill.  I had hoped to be finished with the first draft by the end of October but now realize that was a bit ambitious, particularly due to reasons I will share at a later time.  A new short story is brewing, too, and hopefully I'll share that soon.  For now, I'll update with some new photographs I've added to the Fine Art America site.  Autumn color in Baraboo, Wisconsin to beautiful Aspen, Colorado...sharing just a sample of the Ashcroft Ghost Town, Maroon Bells and the John Denver Sanctuary photos, too.  Higher resolution images are available at www.veronica-batterson.artistwebsites.com. You'll also find many more photos I've added there.

Thanks for taking a look! 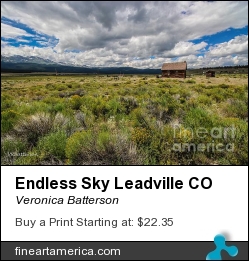 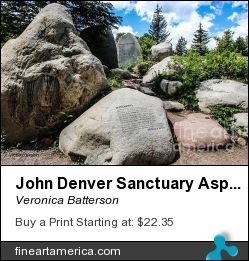 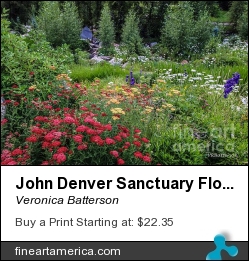 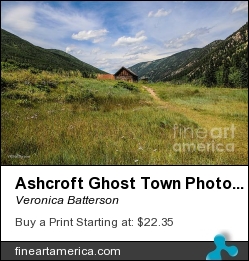 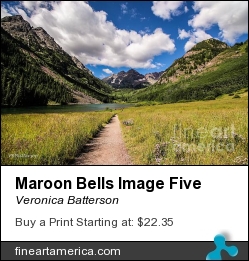 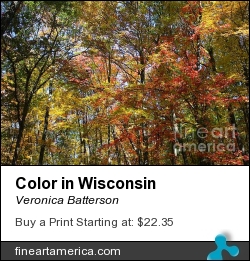 Posted by Veronica Randolph Batterson at 2:36 PM No comments: