She Heard Her Heart

The cover design for my third book, Daniel's Esperanza, is underway and the launch date is tentatively set for June 1, 2014.  This whole process has been long and convoluted, so nothing is definite.  It wouldn't surprise me if there were some more hitches along the way before it's published.  I hope not.

For now, I'd like to share a flash fiction piece I just finished.  "She Heard Her Heart" is short, short, short.  Perhaps it resonates with someone, somewhere.  Thank you to all who read my blog and copyright applies, as usual.  (©Veronica Randolph Batterson)


She Heard Her Heart

She heard her heart.  The steady, rhythmic beat reached her ears and the sound reverberated around the room.  Its resonance was clear but distant; a channel tuned to a remote place reserved only for hearing, the airwaves charged with static and hollow noise.  Its otherworldliness a guarantee her lifeline worked, yet a small fluctuation could signal worry.  She listened closely.
Listening brought memories.  She recalled the feeling when hearing the first heartbeats of her children.  Relief, disbelief and wonderment fueled thoughts of an uncertain but promising future.  The ultrasounds provided proof life grew inside her.  The unfamiliar pulse meant joy and promise.
She remembered her grandmother’s life as it ended.  When the heart had grown old and tired, plagued with disease and slowing until it could no longer function.  The last beat was made as she was transported to intensive care, the final heart surgery a failure.  Would that be her fate?
Yet the heart was even more.  At times her own had soared.  And broke and cried.  It had loved and anguished and worried.  Her heart had been full and empty and angry.  It had mourned and been hopeful.  This pulsing promise of life, symbolic of what made life bearable and worth living; what allowed a soul to survive and become strong, when all else appeared hopeless.
The core of existence continued to beat.  She marveled at how unassuming the sound was.  And welcome.  The center of life was steady and reliable; it was blue-collar, the engine and the manual laborer.   It was taken for granted unless something went wrong.  Then our own mortality grabbed us by the collar, forcing a hard look at what might be, what will be eventually.
She closed her eyes and remembered.  The instincts that were ignored and not followed; the love that could have been but wasn’t; the overlooked kindness and the compassion lacking to make a difference.  Times she hadn’t followed her heart and listened.
The steadiness continued.  It filled her mind with things she must do and accomplish.   She didn’t bargain, bribe or ask for more time as her heartbeat filled her ears.  She just knew how it needed to be.   And she had to listen.

I'm using this post to share some more of my photographs from the Fine Art America site.  My next book, Daniel's Esperanza, is close...very close...to being published.  It's been a long wait and I see myself dedicating a post at some point in the future to this whole process.  I'll be posting excerpts soon.  However, I shall be happy to share these photos from a hobby I enjoy.  These images, and many more, can be found in greater resolution at veronica-batterson.artistwebsites.com.  I don't specialize, but take photos of things that interest me.  Nature, landscapes, travel, side trips, dogs (particularly golden retrievers)...there's a bit of everything.  Browse and if you decide to make a purchase...many thanks!  As always, I appreciate all who read this stuff. 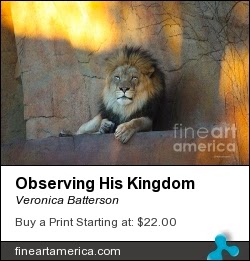 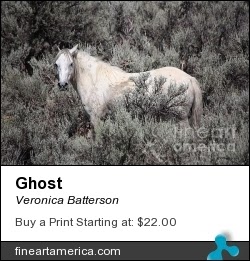 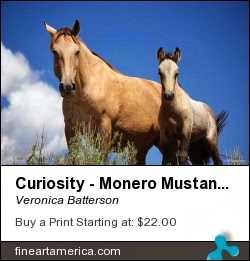 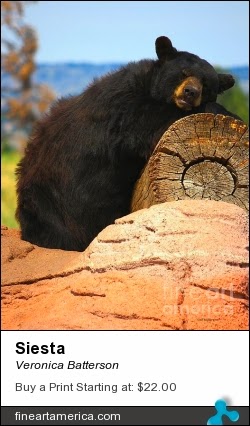 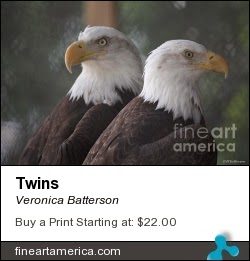 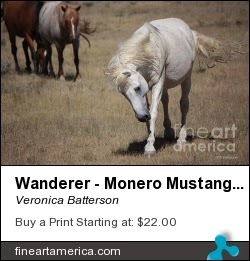 Posted by Veronica Randolph Batterson at 3:06 PM No comments: